What time do forex markets open?”.

You might have heard about different trading sessions and different time zones for trading. Also, I believe you would love to know more about them.

I will give you a detailed explanation of what trading times, hours, and sessions mean in this article.

What Does a Forex Trading Hour Mean?

Forex market hour refers to the exact time that a trader can buy or sell a currency in the forex market.

In the forex market, there is no central market as traders buy and sell only at favorable market conditions.

Also, one of the reasons why the forex market is always active for 24 hours is because of the different time zones around the globe.

Furthermore, it is no news that the foreign exchange market is one that works 24 hours during the week for retail traders.

This market opens by 5 pm Eastern Standard Time(EST) on Sunday and closes by 5 pm EST on Friday.

In addition, the currencies that traders trade most include the Euro, the United States Dollar, the Japanese Yen, the Canadian Dollar, the British Pound, and the New Zealand Dollar.

This explanation should already provide a piece of information on the topic “what time do forex markets open”.

Now, let us check what the major trading sessions are.

Major Forex Market Sessions And The Time They Open.

Just like I said earlier, the forex market has favorable trading sessions. These are the sessions in which traders buy and sell certain currencies to make good profits.

The busiest periods during these sessions are between the beginning and the end of each session.

The three sessions are all-time in GMT):

Although, some traders often include the Australian session(Sydney) which is between 9 pm to 7 am.

Details About The Forex Market Sessions.

During this session, traders trade the JPY, NZD, AUD, and Singapore dollars often.

The Asian session is not as liquid and volatile as other sessions.

In addition, the session contributes about 17% of the total forex volume.

Various economic data are released from Australia, New Zealand, and Japan during this session. It is the earliest of all trading sessions.

The European session takes over from the Asian session just to keep currency exchange going on.

London is the forex capital of the world due to the large number of transactions that occur during this session.

However, aside from London, there are also financial centers in Europe in places such as Geneva, Frankfurt, Zurich, Amsterdam, and so on.

This session overlaps with the other two sessions. It is the most volatile and liquid trading session.

Traders trade currency pairs like EURUSD, GBPUSD, USDJPY, USDCHF, and so on mostly during this session.

This session favors almost every currency since 85% of all trades involve the United States Dollar.

What time does the forex market open in the United Kingdom?

The forex market is always available 24 hours from Sunday evenings to Friday evenings. However, the best time to trade in the UK is during the European session.

What is the best time to trade USDJPY?

What is the best time to trade forex?

Currency pairs can be traded anytime. However, the best time to trade depends on the currency you intend to trade. All you have to do is note the sessions for your currency and trade when it is time.

The forex market is always available for 24 hours from Sunday evenings to Friday evenings.

However, during these periods, there are sessions when traders trade certain currencies to make better profits.

The sessions are the Asian session, the European session, and the American session.

During the Asian sessions, traders trade the JPY, NZD, AUD, and the Singapore Dollar more often. This session is the earliest of all sessions.

In the European session, the traders see the tightest spread. This session contributes about 43% of forex transactions.

In addition, the American session favors almost every currency pair since 85% of all trades involve the United States Dollar.

Lastly, I hope you will be able to talk about “what time do forex markets open?” whenever anyone mentions it. 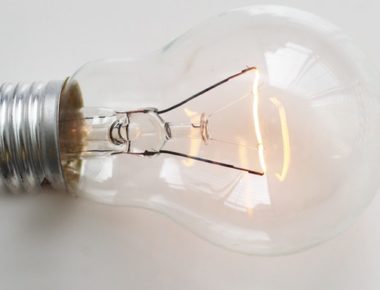 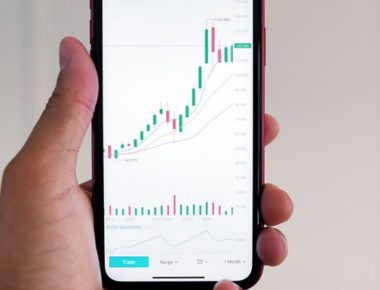 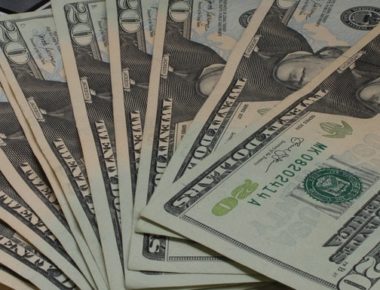