As a forex trader, you should be able to give an explanation of what is swap in forex if anyone asks and most importantly be able to use the knowledge to impact your trading.

Here is an explanation of what swap means in forex;

Forex trading comes with three different costs which are the broker commission, the spread, and the swap.

Although, the English dictionary defines a swap as a financial derivative in which two parties agree to exchange one stream of cash flow against another stream.

However, traders have two major different explanations of what a forex trading swap is.

Here, we will talk about the two different definitions and give detailed explanations about them.

Swap As A Form Of Exchange.

Here, traders define a swap as the exchange of currencies between two forex trading companies.

It involves the payment of principal and swapping interest on currency exchange.

Also, a swap is an agreement between two parties to exchange interest payments and principal amounts in two different currencies at an agreed rate of exchange.

It helps to raise and save funds in one currency or the other.

Trading companies also use this form of a swap to secure cheaper debts and reduce their exposure to an anticipated fluctuation rate.

This form of the swap has two types which are the fixed for fixed swap and fixed for floating swap.

The fixed for fixed swap is the exchange of a currency with a fixed interest for another currency payment.

Fixed for floating is the exchange of currency with a floating interest for another currency payment. This is usually done with currencies that LIBOR decides their interest rate.

One major reason why most trading companies engage in a currency swap is to procure loans in foreign currency at more favorable interest rates than borrowing directly in foreign exchange.

Swap As An Interest Fee In Forex.

In this definition, swap is the interest that a trader pays or earns at the time of the rollover.

It is the interest that a trader earns or pays for holding a trade or keeping a position open overnight.

Sometimes, traders refer to this form of swap as the cost of carrying or the rollover rate.

Here, there are two types of swap too. The negative swap and the positive swap.

If a trader buys a currency with a higher level of interest than the one he sold, he will get paid. This form of swap refers to the positive swap.

The negative swap happens when a trader buys a currency that has a lower interest than the one he sold which makes him pay an interest.

Let us take some quick examples.

A trader decides to buy the USD/JPY currency pair. Here he wants to sell the counter currency, JPY, and buy the base currency which is USD.

In this case, the interest rate differential will be 1.4% which is the difference between the rate of the base currency and that of the counter currency.

What if he decides to sell the pair instead? Then, the interest rate differential will be -1.4% which makes the swap a negative swap.

However, a negative swap does not mean a trade will go against a trader’s analysis.

How To Calculate A Swap As An Interest Rate In Forex.

The interest rate differential is important in calculating a swap in forex trading.

To calculate a swap, this formula can be used.

Current Price = Price of currency pair at the time of placing the trade.

Let us take a quick example.

A trader decides to go short on the GBP/AUD pair overnight at a market price of 1.5 and with a standard lot size. What will be his swap if the interest rate of GBP and AUD are 0.1% and 0.25% respectively?

Using the above formula,

What does a swap mean?

It is the interest that a trader pays or earns at the time of the rollover.

How do you avoid Swap?

A trader can decide to open an account with a broker that does not accept interest to avoid a swap.

A swap is an interest that a trader pays or earns for holding a trade overnight.

Also, it is the exchange of currencies between two forex trading companies.

In addition, swap can be calculated easily and it is of two forms.

The other form has its types to be the negative swap and the positive swap.

Was this article helpful? 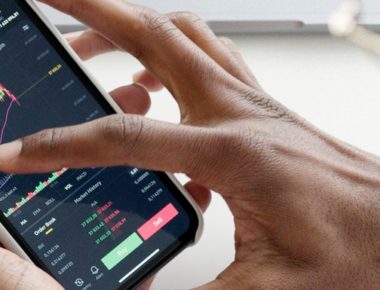 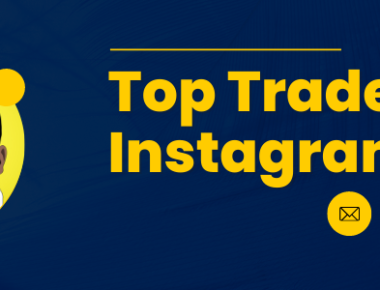 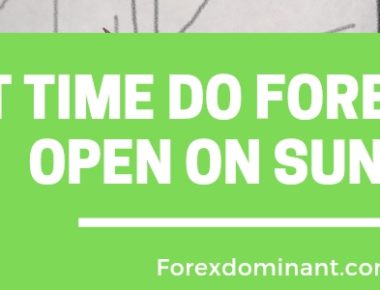 What Time Do Forex Markets Open On Sunday?