Support and resistance are some of the most important, technical trading concepts.

By definition, support and resistance are key indicators of a market structure.

The support zones show you the lowest a price is willing to go while a resistance zone indicates the highest price of an asset.

In a downtrend, a support level plays the role of indicating an expected pause of the market.

This pause is majorly caused by a concentration of buying interest or increased demand.

The reverse is the case for a resistance level.

A resistance zone is a key level that shows a concentration of selling interest at a particular price level.

From an economic standpoint, as the price of an asset decreases, the demand for that asset increases.

Displayed on a chart, this particular scenario would depict a support line.

Inversely, resistance zones appear due to selling interest after prices have shot up.

The best way to draw lines and zones around support and resistance zones is to zoom out of the charting software.

The reason is, you’d be at an advantage when you get an aerial view of the charting software.

Why this puts you at an advantage, you’d be able to have a better identification of key resistance and support zones without mistakenly missing out on other market key zones.

2. Draw the most obvious key levels- the clearer the better

It is as easy as that. The best key levels are usually the most obvious ones.

In a zoomed-out view, the key zones are usually most glaring.

Notice how easily it was for me to identify the key levels after zooming out.

It should be this glaring.

With this zoomed-out view, you can then create new levels on lower timeframes with these levels as a guideline.

A support and resistance reversal simply indicates uniformity in decision amongst a majority of traders.

To identify a good support and resistance reversal, it is advisable to look for strong power or momentum moves into the key levels.

Graphically, this looks like strong moves into each key zone.

This image shows that buyers aren’t willing to sell higher than the price of the resistance line.

The retest of the resistance lines shows that sellers will sell at that price.

Another way to affirm a strong key zone is typically by looking for solid price rejections at any key zone.

Once the price level aggressively rejects a key zone, you can be sure of a strong support or resistance level.

From this, you can now make a trade analysis and place an entry.

Observing the image above, you can see four occasions where the price level retested the resistance levels and almost immediately shot down.

The drastic drop of the price levels is characterized by momentum moves which fundamentally indicates uniformity indecision among traders.

Another reason you’d want to honor strong momentum moves is majorly to avoid buying and selling pressures within the key zones.

A stuttered or hesitant move towards a key zone indicates buying and selling pressure within the key zones and thus wouldn’t be a good place to place a trade entry.

5. Breakout at support and resistance

There are generally three criteria I use to calculate a potential breakout at support and resistance.

i. The higher lows into resistance

The higher lows into resistance generally indicate that buyers are willing to buy at higher prices than they have brought previously.

Simply put, buyers are willing to buy pay more for the asset.

Observing the image above, we can see a trend of higher lows pushing into the resistance.

This simply means that the probability of a breakout at resistance is high.

Inversely, lower highs in support indicate that buyers are not willing to pay higher for a particular asset than they did before.

A consecutive lower high trend into support is caused by traders continuously selling and buying at lower prices than they bought and sold for.

Support and resistance trading is one the most used trading indicators for most analysts.

Support and resistance levels are considered one of the best trading analysis indicators for a good entry and exit. 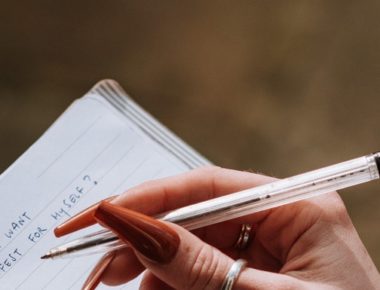 Top 15 Forex Chart Patterns & How to Spot Them 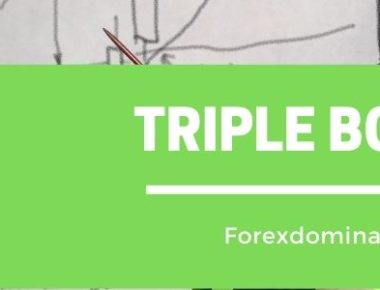 How To Trade The Triple Bottom Pattern 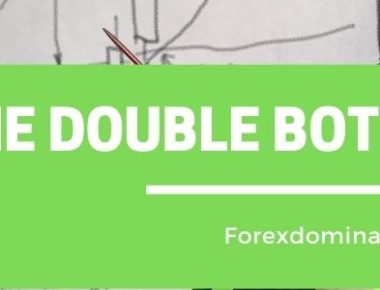 How To Trade The Double Bottom Pattern In Forex