Here is an honest net 89 review. I advise you to take a few minutes to read before buying the robot.

Remember that many users also refer to the robot as “Smart X Bot”.

The robot is just one of the active forex robots on the internet today.

Meanwhile, only about 5% percent of these robots are real, efficient, and effective.

Do you intend to buy the Net 89 robot soon?

The robot is an Indonesian trading robot that helps traders to place trades in the forex market.

It is a forex robot that trades only one currency pair which is the EUR/USD pair.

Also, the robot trades in scalping mode and only open one position at a time.

It does this to ensure an extremely low drawdown.

In addition, the robot aims to gain 1% of your capital each day.

The net 89 robot is consistent, quick, and precise in the positions that it takes in the market.

Furthermore, the Smart X bot stops trading during the day once it accumulates two losses.

Lastly, the robot has a historical ROI of 14% monthly and it aims to gain % of a trader’s capital each day.

All of These are according to claims on their website.

Here is what I found when I examined the robot website on my own.

Have an Idea and Want to Create Your Own Forex Robot?

The robot has just one live account proof which has a $500 deposit.

In fact, the live account proof has a drawdown of -40.55% which I think is against the claim that the robot only opens one position at a time.

Also, on the live account proof, the robot recorded an average loss of -7.38 pips which is way higher than the average win.

Lastly, other live account proofs of the robot were just screenshots of trades on mt4 which is difficult to believe to be the results of the robot.

But yeah, the net89 myfxbook shows a considerable profit at %14 ROI per month.

The developers of this robot did not reveal the exact strategy that it uses.

However, the robot makes use of a strategy that allows it to be consistent, quick, and precise in the positions it takes.

Should You Buy The Robot?

Firstly, the robot has no refundment plan.

This implies that anybody that buys the robot and ends up not getting satisfied with the result might not get his/her money refunded.

Then, the robot stops trading during the day if it accumulates two losses.

This feature could make a trader miss out on some good profit-making scenarios in the market.

Furthermore, the robot recorded a huge drawdown in live trading. This is something important that every intending buyer should look out for in a robot.

Not to forget that the developers of the robot dropped screenshots as another proof of live trading.

It is a robot that is consistent, quick, and precise in the positions it takes.

Also, it trades in scalping mode and only opens one position at a time. This is to avoid high drawdowns.

The minimum amount that a trader requires to trade with this robot is $500.

However, the robot has its shortcomings which include:

Do you still want to buy the net 89 robots after reading to this point? 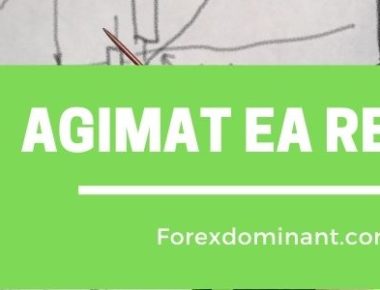 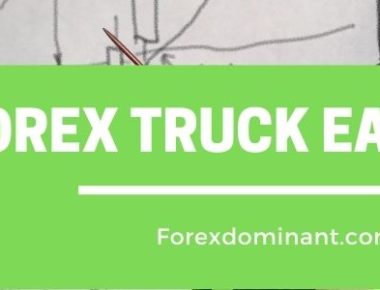 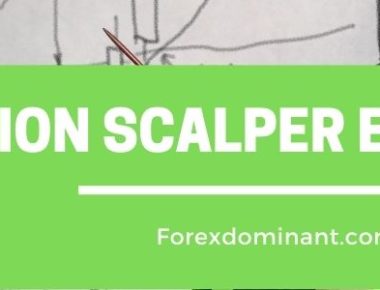